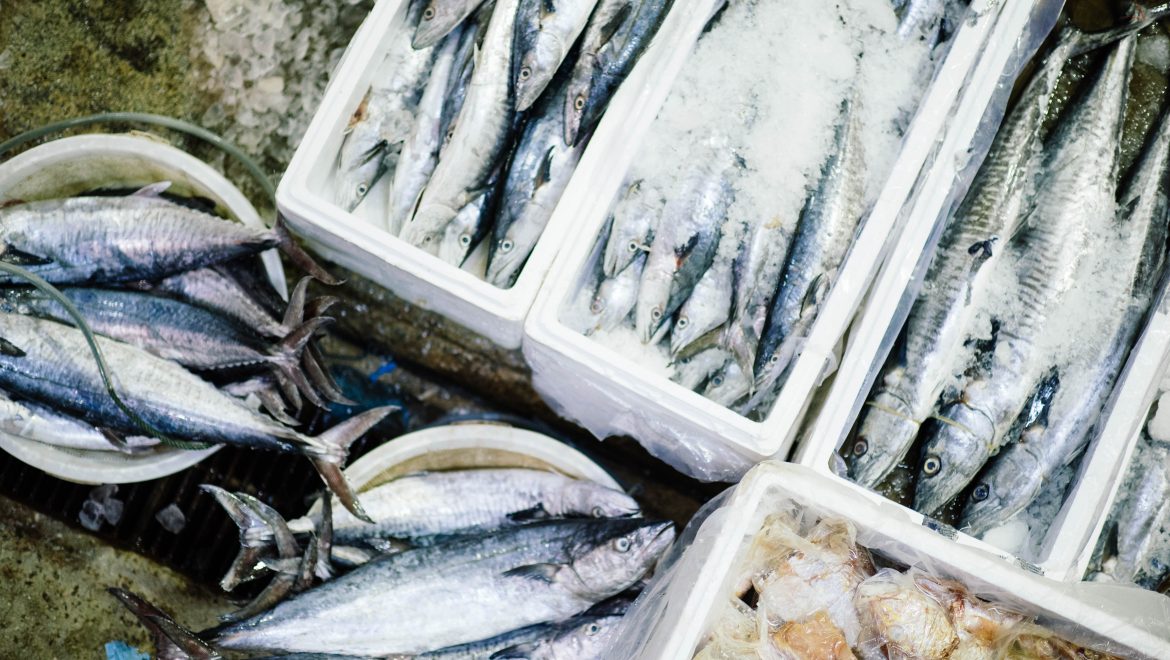 Nigeria spends $60m on the importation of fish annually, the Minister of Agriculture, Chief Audu Ogbeh, has said.

Ogbeh said this when he received a delegation of private investors from The Netherlands in his office, according to a statement issued on Thursday by Mrs Oluwakemi Ogunmakinwa.

The minister also asked the delegation led by the Ambassador of The Netherlands to Nigeria, Marion Kappeyne, to assist the country in cattle breeding.

Ogbeh declared the readiness of the Federal Government to collaborate with the Government of The Netherlands on improved seeds/seedlings in order to boost agricultural production in the country.

He commended the government of The Netherlands for its numerous support to Nigeria towards the development of agriculture, adding that Nigeria looked forward to further high-level engagements with The Netherlands especially on improved seeds.

The minister explained that aside from the need for improved seeds, the Nigerian government would further require the support of the government of The Netherlands in the areas of research and aquaculture.

He stated that the ministry in collaboration with the Ministry of Interior had set up Agro Rangers to provide security for Nigerian farmers as part of government’s commitment to creating an enabling environment for both public and private sectors in the nation’s agricultural sector.